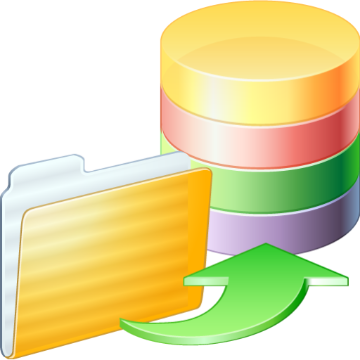 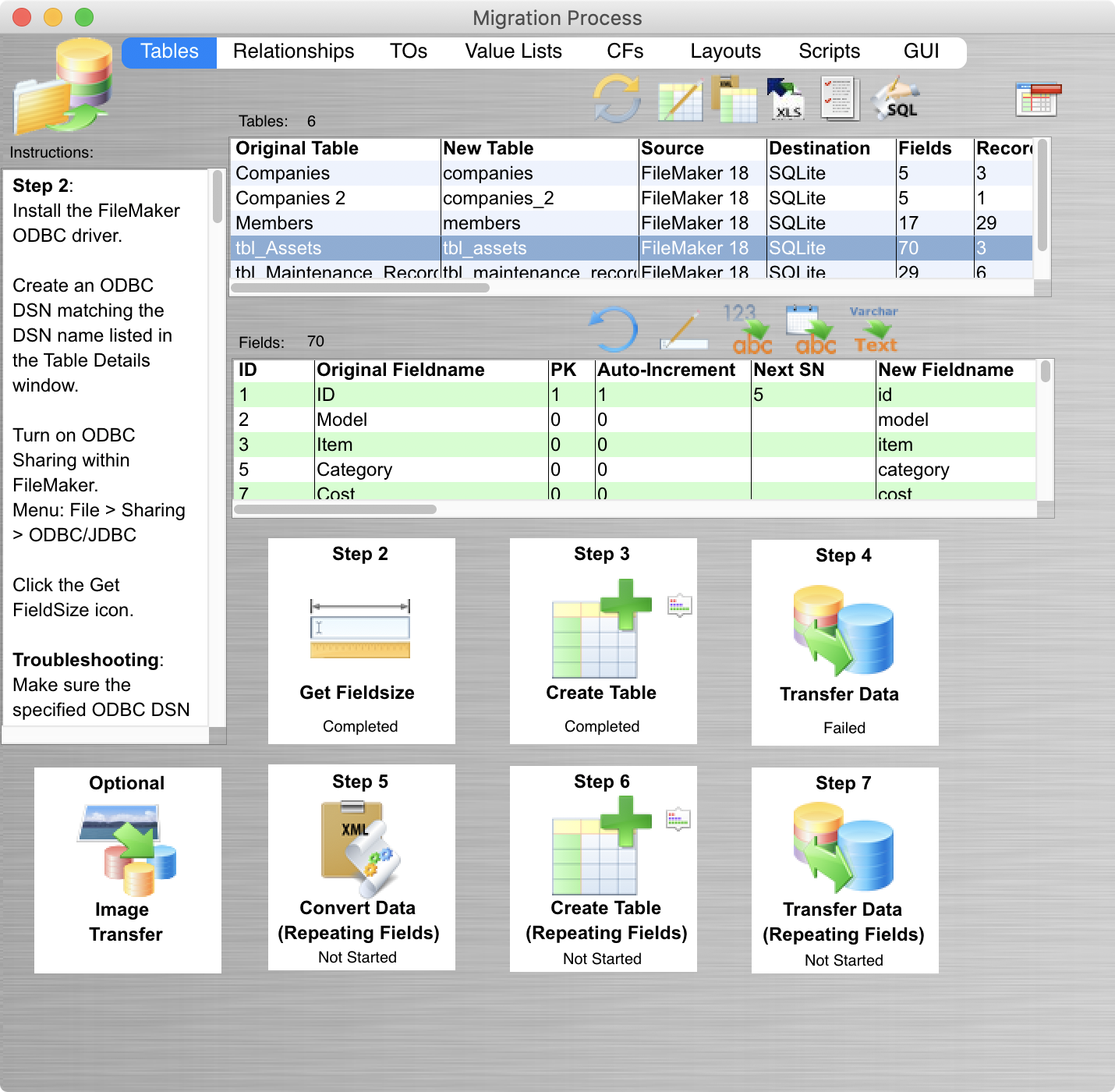 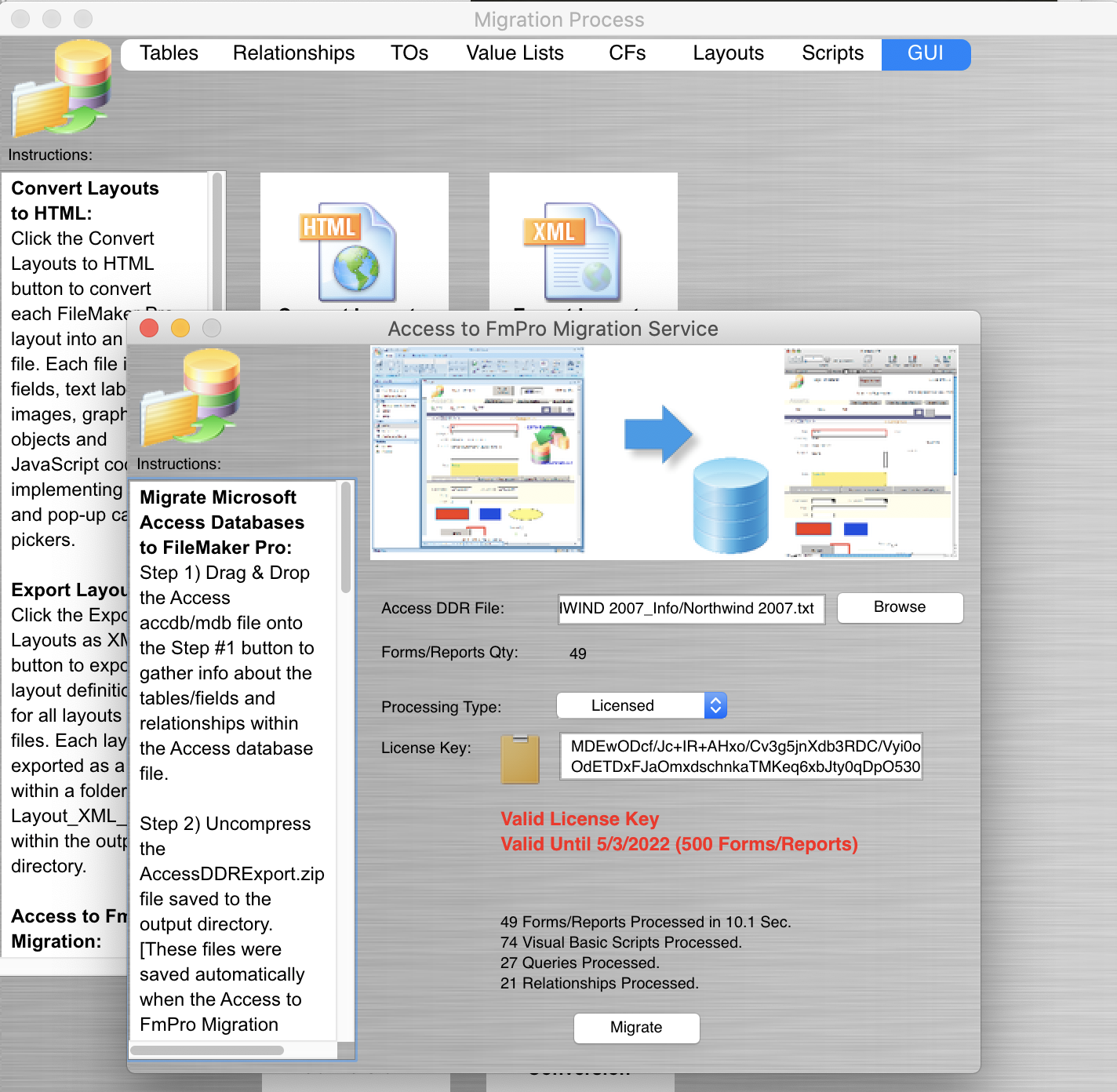 Consolidating a multi-file solution into a single file improves FileMaker developer productivity because user accounts/privilege sets only need to be updated within a single file instead of dozens of files. Single-file solutions can also be easier to backup/move between computers and even send to users via an email attachment. FmPro Migrator implements automated batch capture and creation features using AppleScript (macOS) and clipboard XML for tables/fields, table occurrences, relationships, value lists, custom functions, layouts and Script Workspace Scripts.

FmPro Migrator Developer Edition 9.14 adds compatibility with macOS 11 Big Sur and FileMaker Pro 19.1. This release also improves the performance of creating layouts by about 23% [Pass#1] and about 60% [Pass#2 - for Table Consolidation projects].