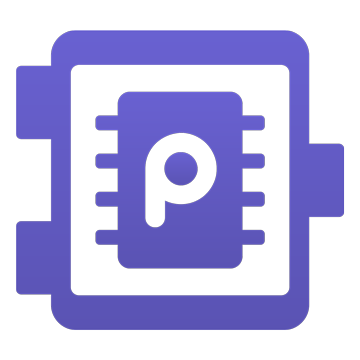 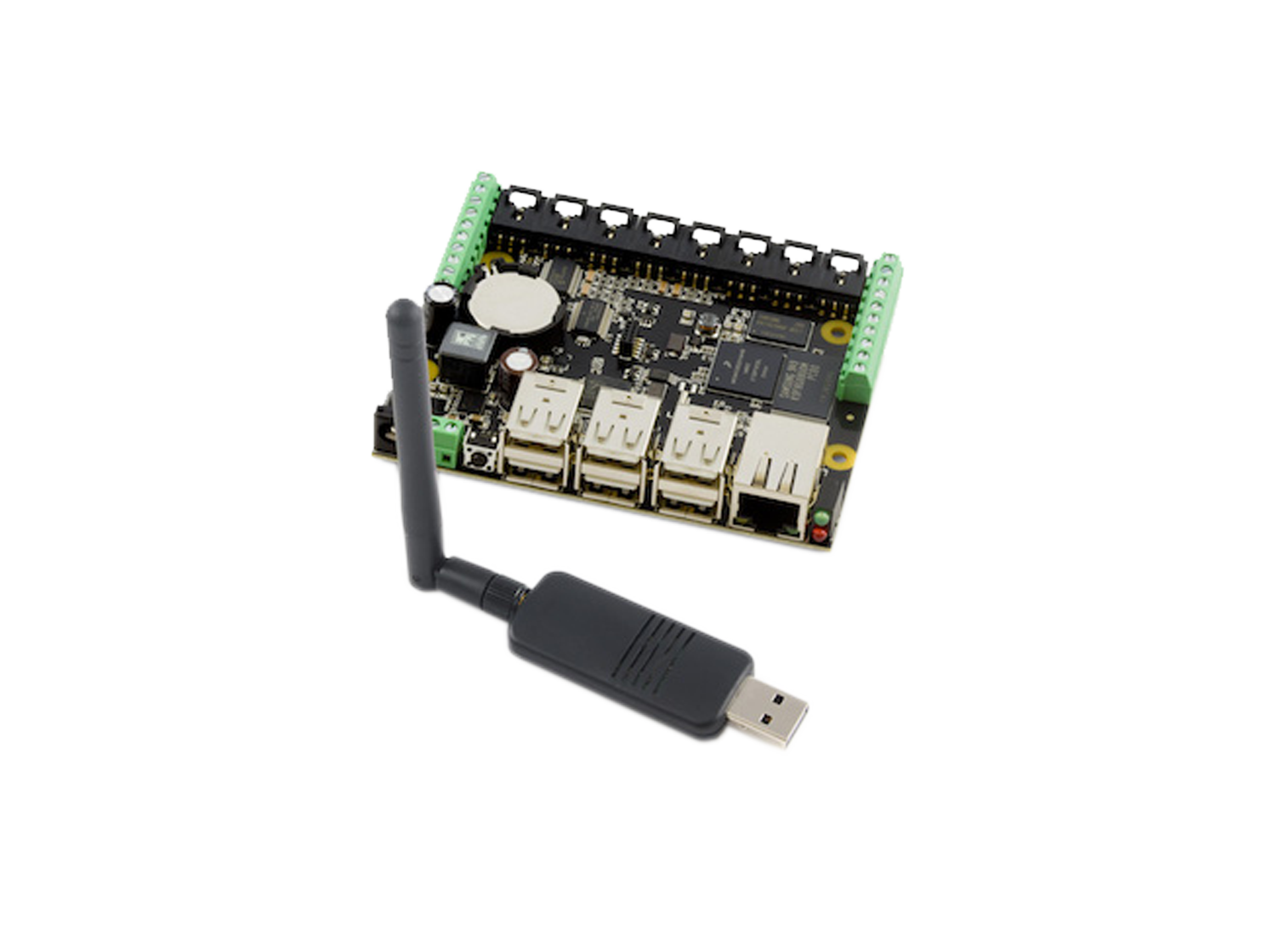 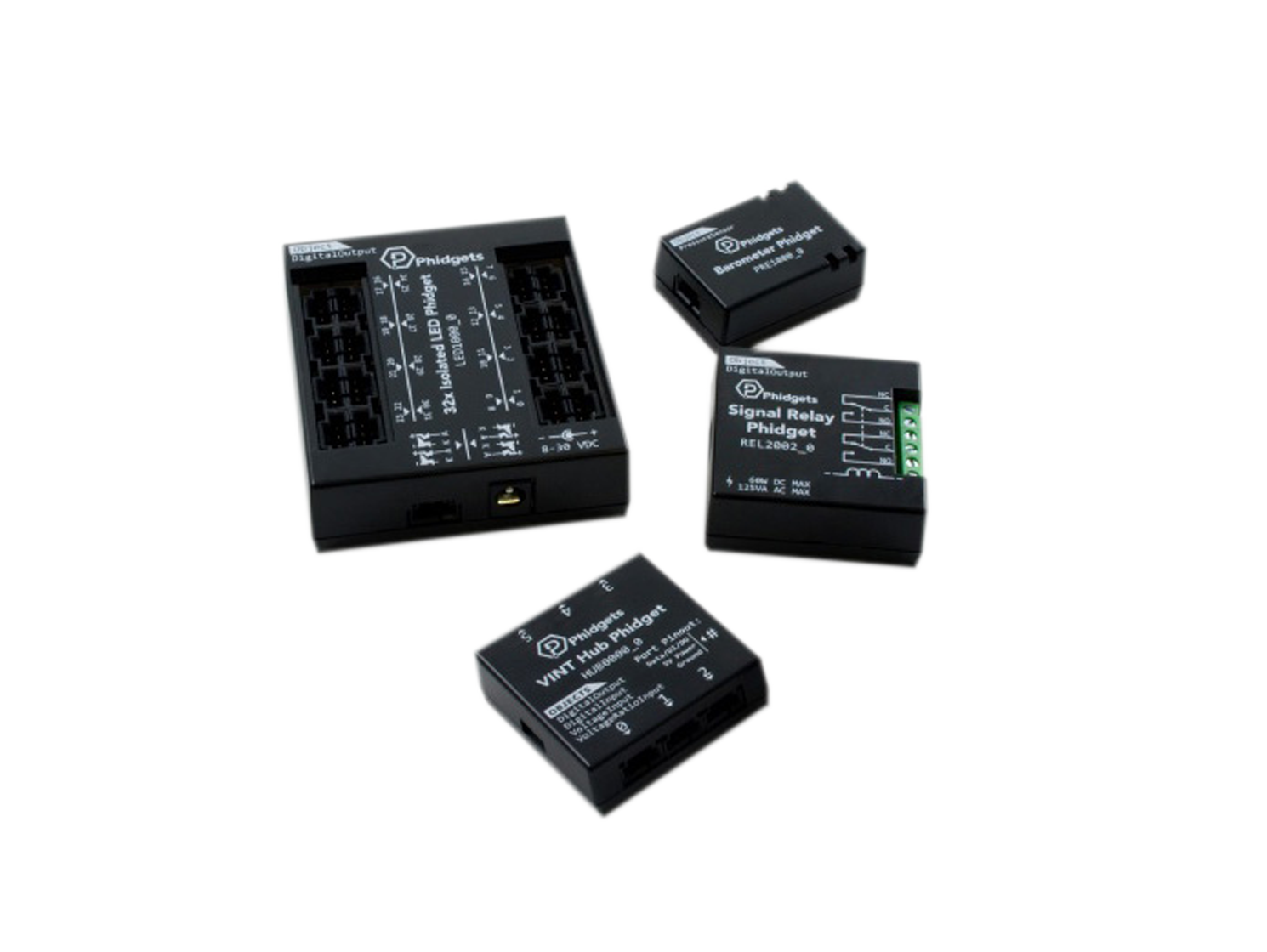 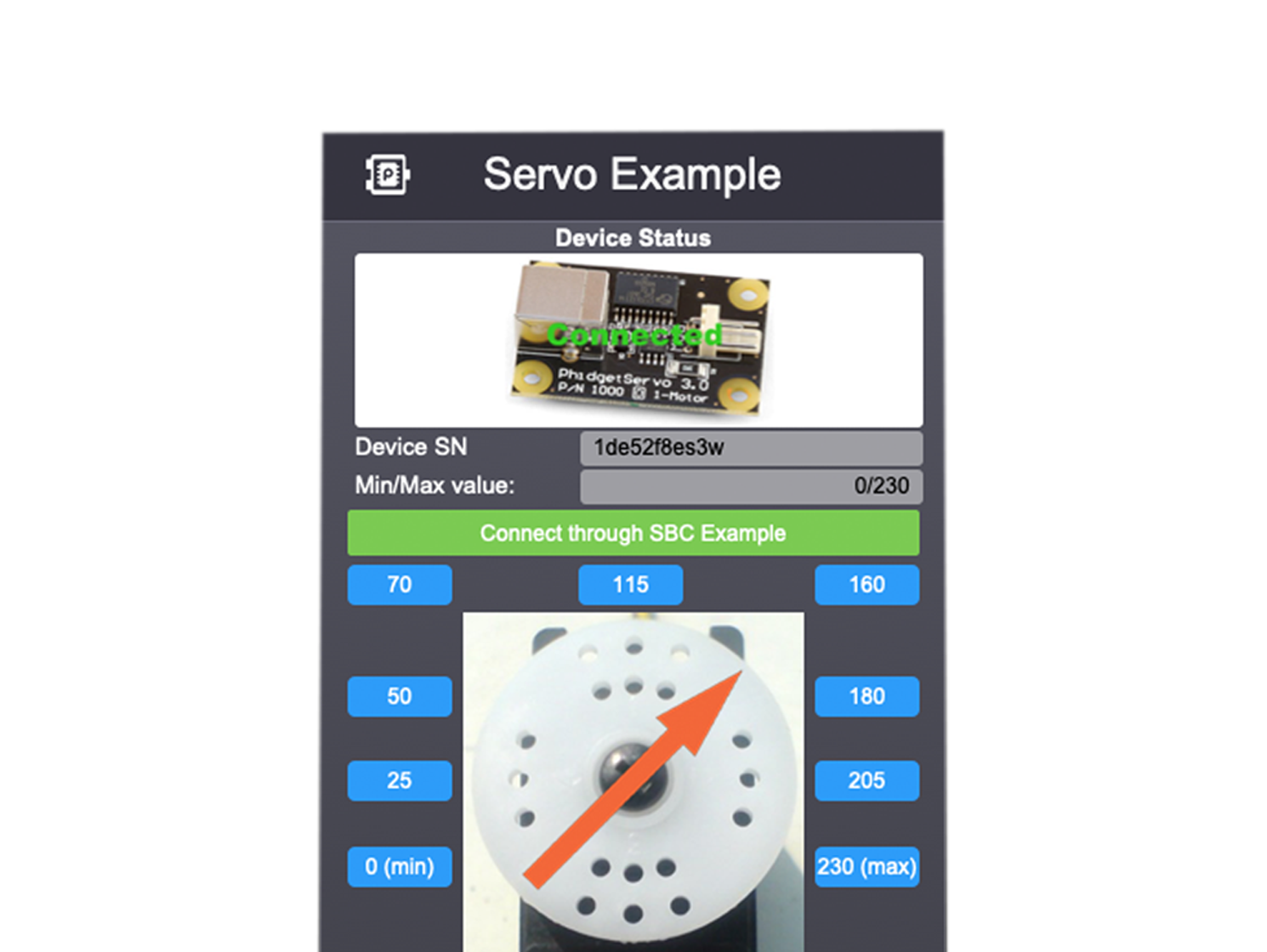 Sense and control the physical world with Phidgets devices

- Read and write RFID tags to track goods, assets and people
- Capture sensor data to collect environmental data such as temperature or force
- Control servo and stepper motors to automate moving parts of robots and machines
- Read digital and analog inputs to control your solution by physical controls
- Set digital and analog outputs to switch lights and other electrical devices
- Display text on an LCD display to create custom user interface such as cashbox
- Control phidgets over network to use sensors and devices located farther from your computer
- Compatibility with VINT lets you use the latest Phidgets devices
- Comatibility with iOS lets you control Phidgets directly from iPhone or iPad
- Compatibility with FileMaker Server lets you capture sensor data and control stuff 24/7

Custom apps running in FileMaker Go can leverage the new server-side support by performing scripts on server. For a custom FileMaker app to be able to use Bridge for Phidgets directly, the app has to be built as a native app using the FileMaker iOS App SDK 18.0.1 or newer. 24U's Xgode online service can be used to buld native iOS apps without having to learn to use the iOS App SDK. iOS apps built with Bridge for Phidgets 4.0 can be installed on iOS 13.0 or newer.

What's New in Version 4.0Support for all current VINT sensors (at least 13 sensors newly supported)Support for using the plug-in in server-side scripts and web calls on FileMaker Server