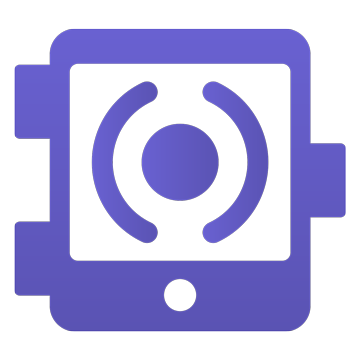 Price: Gonector 2.0 is immediately available for download free of charge as a fully functional 14-days trial version. Development dummy plug-in does not require activation, iOS version embedded into an app can be activated with a license that is tight to specific bundle ID of the app. Licenses for Gonector start at US$499 per year for app deployed to up to 20 users. License for Payment Terminals Edition of Gonector is available for US$7999 and includes implementation support for one type of payment terminal. 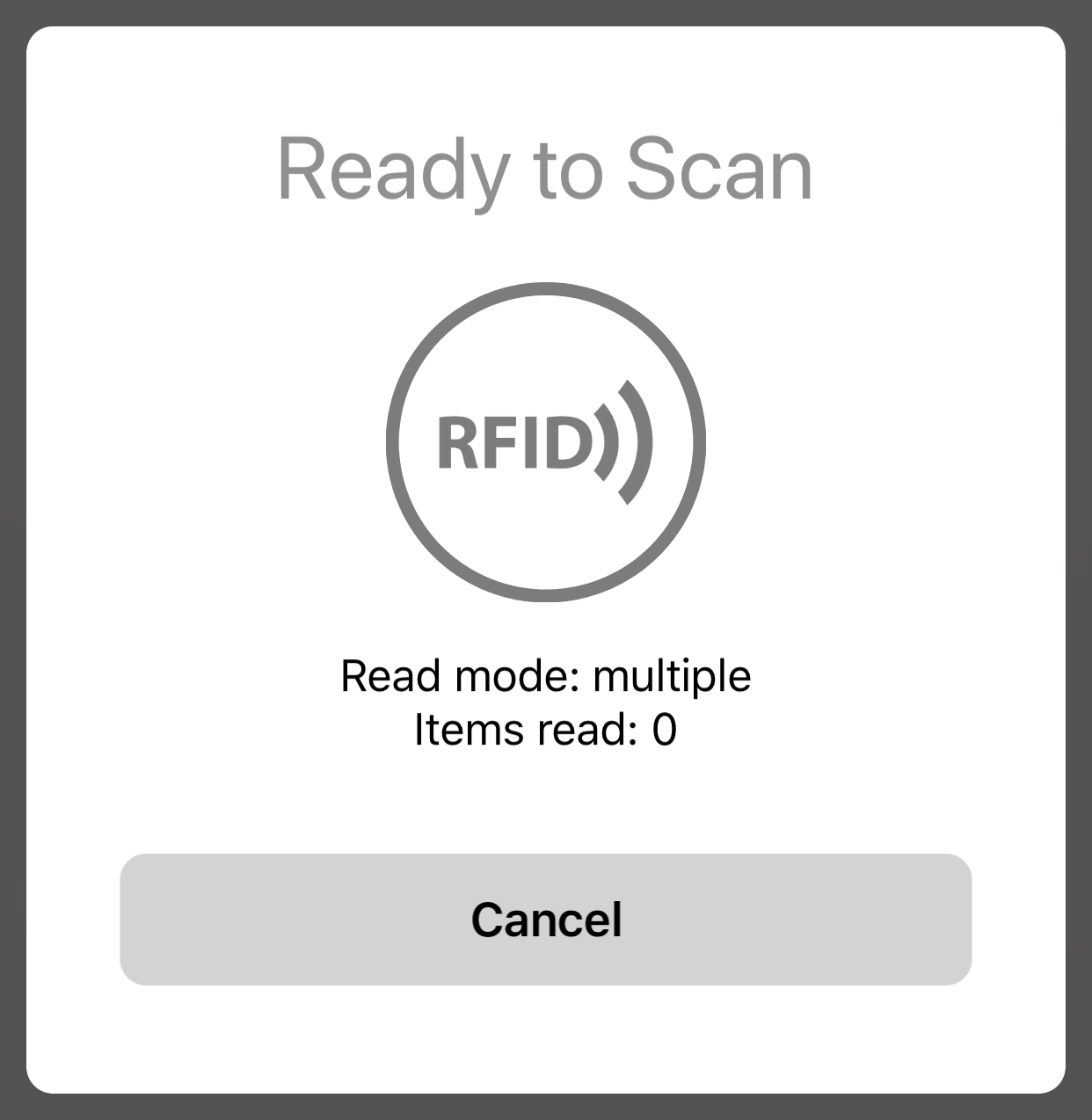 This plug-in allows a native app for iPhone or iPad to communicate with mobile hardware devices.

Gonector is a FileMaker plug-in that allows a native application for iPhone or iPad to communicate directly with mobile hardware devices. Being able to interact with professional mobile devices enables you to use the FileMaker platform to create a POS, Inventory and lots of other heavy-duty mobile business apps with friendly, fast, and reliable user interface.

Key Features
-RAIN UHF RFID readers allow you to create mobile apps for iPhone or iPad that can read from and write to UHF RFID tags
- Support for NFC on iPhone 7 or later can make your FileMaker app read from and write to NFC tags without additional hardware
- Hardware barcode scanners let your apps scan barcodes quickly, reliably and smoothly even in low-light conditions
- Linea Pro and Infinea sled readers enable your apps to read and write RFID tags, scan barcodes, 2D codes, and magnetic stripe cards
- Reading data from digital scales lets your app capture weight data without interfering with the user interface
- Support for Bluetooth mobile printers allows for printing receipts and (even RFID) labels directly from mobile FileMaker apps

macOS 10.14.6 or later and Xcode with Swift version 5 is necessary for building the iOS and iPadOS apps containing Gonector 2.0. Alternatively, the 24U's Xgode online service can be used.

Apps built with Gonector 2.0 can be installed on iOS 13.1 or newer.

Gonector 2.0 Doubles SupportedDevices. To start with something you can use without buying additional HW, we have added NFC writing to our plug-in. Gonector allowed you to read NFC on iPhone 7 or later even before FileMaker Go gained this ability. To offer something more, the new version lets you write data to NFC tags as well. You can also get more out of the sled barcode scanners from Infinite Peripherals. We have added support for the programmable HW button available on some, such as the Infinea X, and you can control the reader’s LEDs,beeps and vibration feedback directly from your scripts.