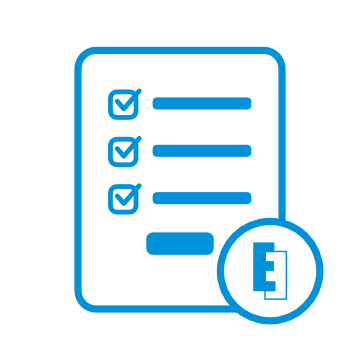 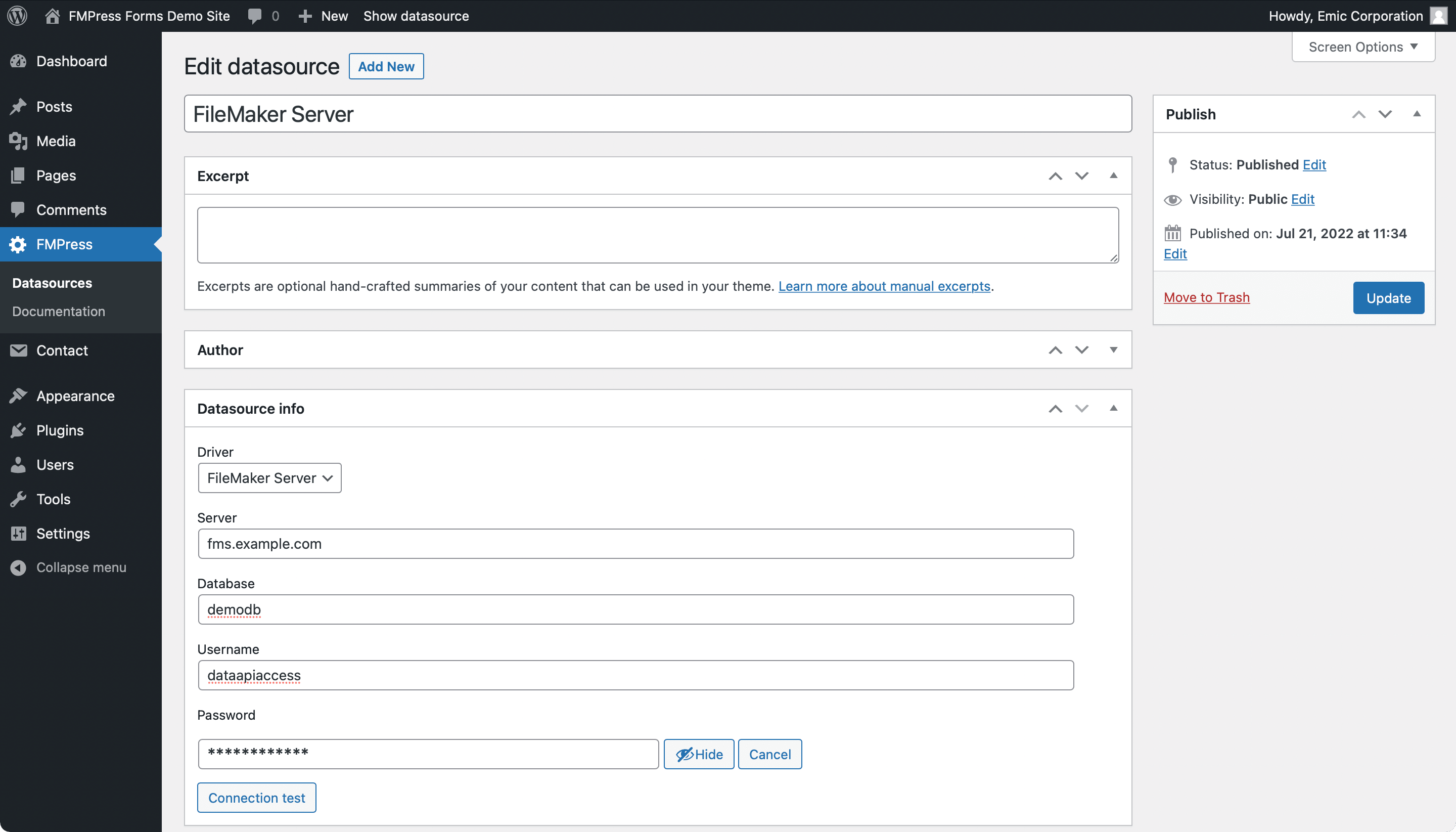 WordPress plugin to save form data

FMPress Forms is a WordPress plugin to save form data in databases hosted by FileMaker Server.

FMPress Forms, which is released as open source software, is available free of charge and can be downloaded from the WordPress Plugin Directory. The license is GPLv2 or later, the same as WordPress.