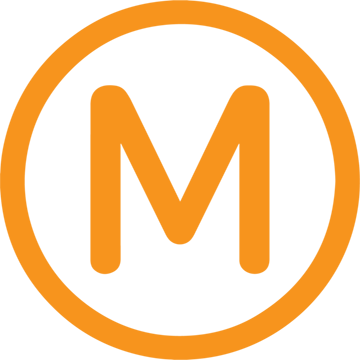 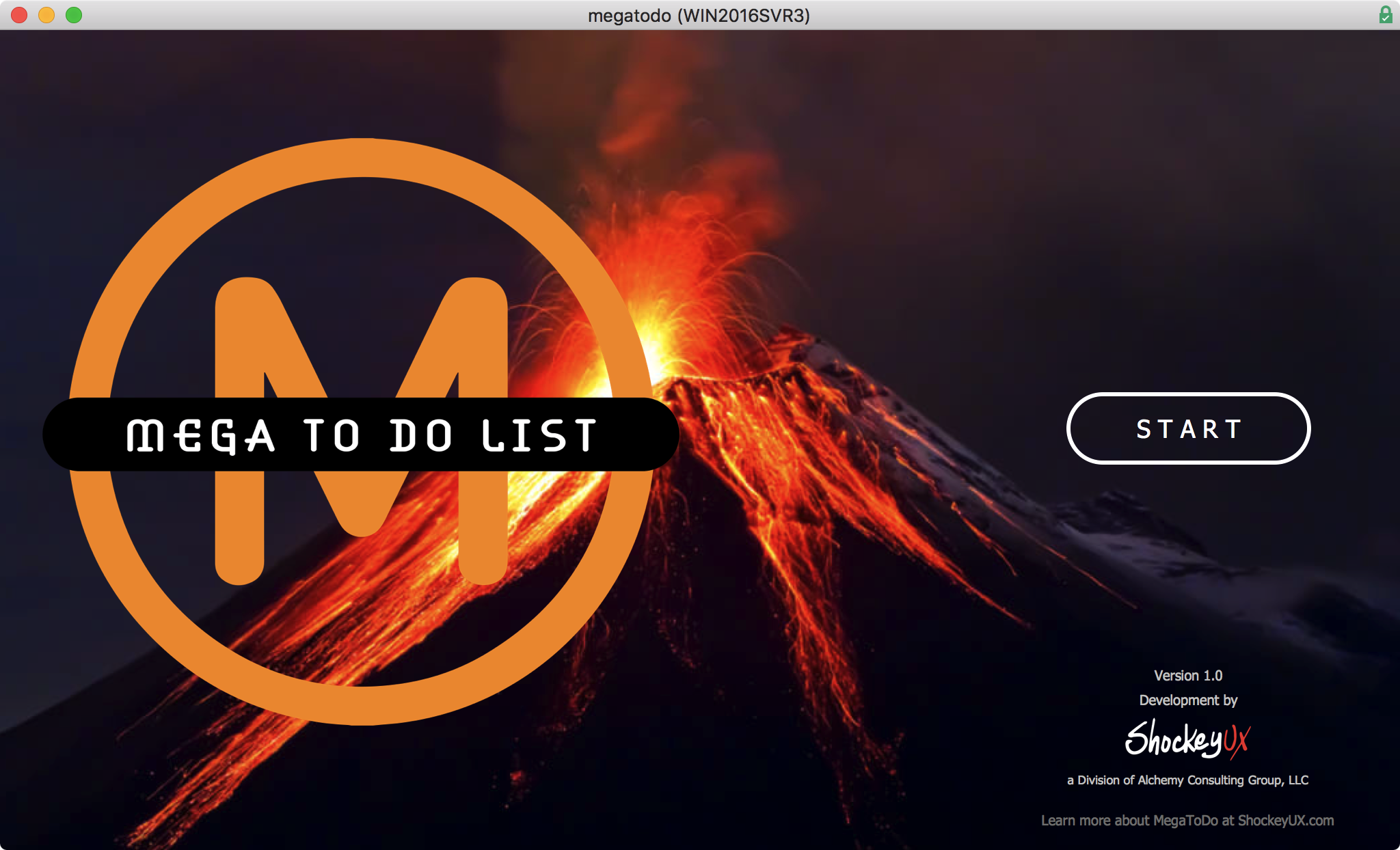 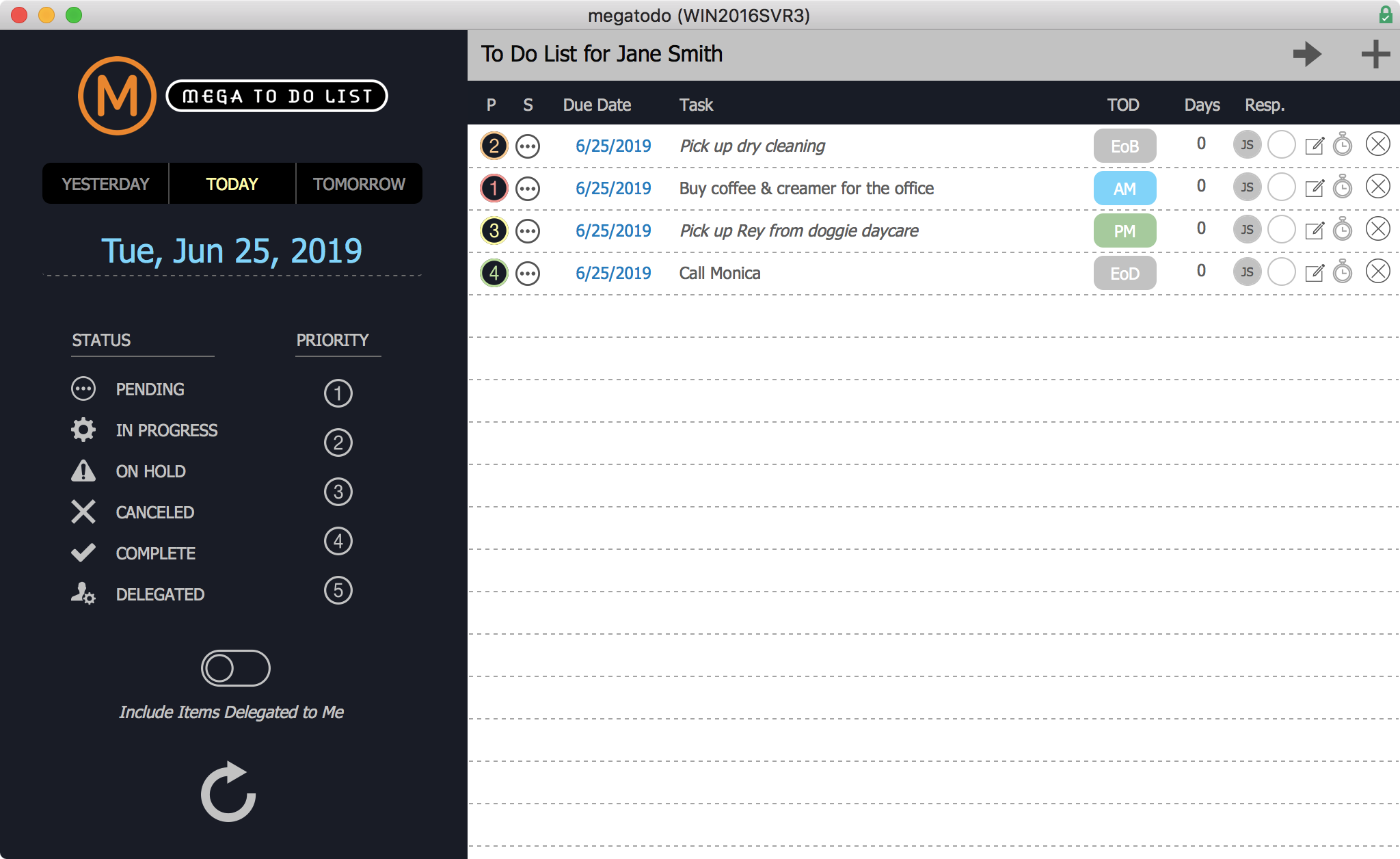 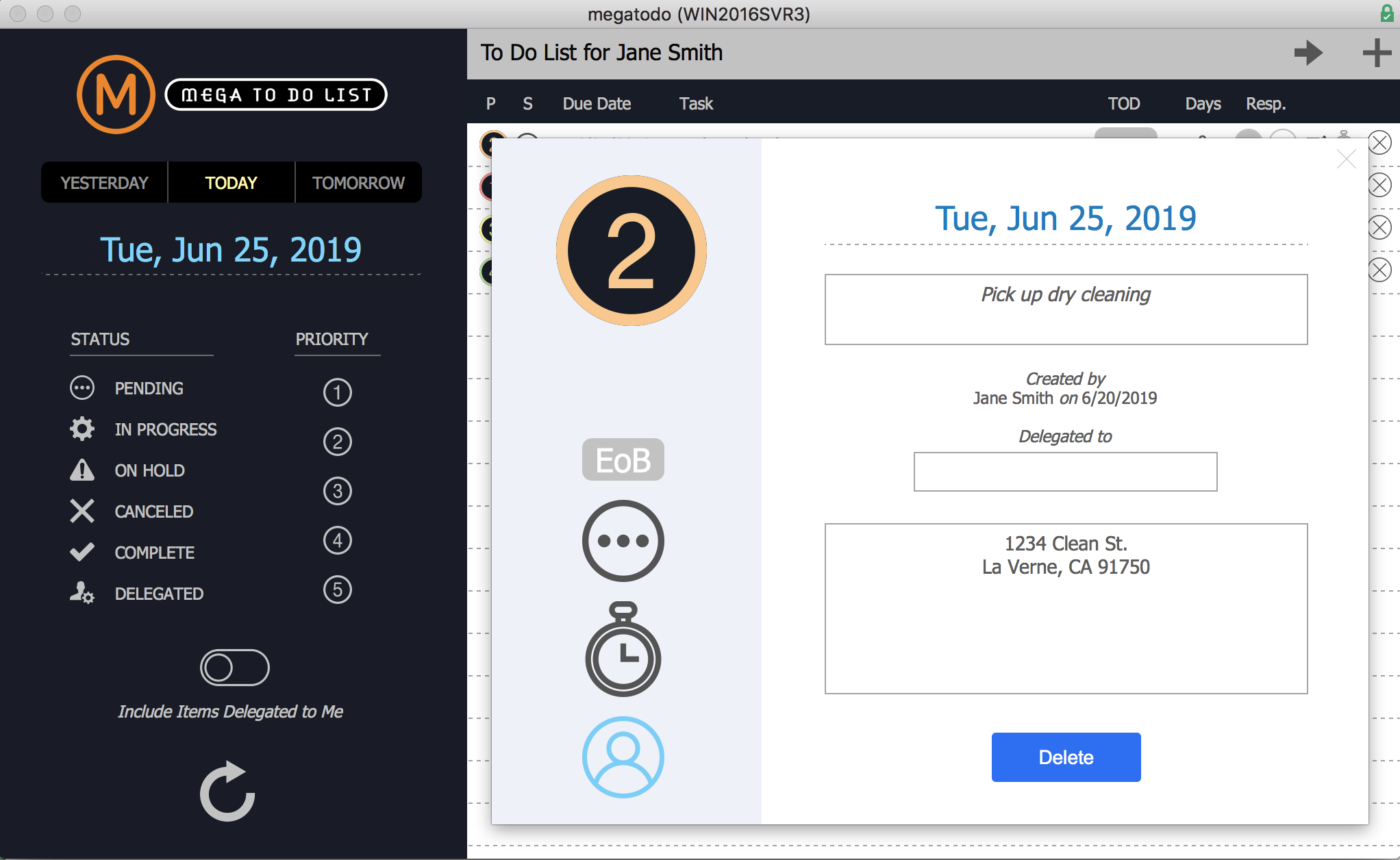 Advanced To Do Template – standalone or integrate yourself

MegaToDo gives you more than the typical To Do list, with a nice UI and intuitive user experience.

You might be justified in thinking all to do lists are the same. Make a list of things to do, check them off as you do them, get on with your life. Unfortunately, this kind of thinking means you are not taking full advantage of the things that can make that list play a bigger, more meaningful role in your life. If you are the kind of person who juggles many tasks simultaneously, delegates them to other people, and generally manages your life by prioritizing everything, you might need something more.

MegaToDo gives you – and the users you design FileMaker systems for – the power to handle large and small tasks in a way that is far more organized than the typical “napkin” approach.

Prioritization: There are two things that are obvious to everyone about a to do list: you need to know when a thing is done, and you need to know how important it is. Having a scale of 1 to 5, with 1 being most important, is a no-brainer. But what if you add the dimension of time? What if you like to organize your day by morning (AM) and afternoon (PM)? What if something needs to be done by end-of-business (EoB), or end-of day (EoD – as in midnight)? What if something doesn’t have to be done that day at all, but is an ongoing (OG) thing you want to make sure doesn’t slip away altogether? The TOD buttons give you just that. You can sort your list into time of day, so all of the morning tasks (prioritized by time of day and number) group together, followed by afternoon, EoB, EoD, and OG.

Status: The status of a to do item is traditionally restricted to simply done or not done. I find that most of my day consists of having multiple items in progress, as well as several things that are on hold (waiting for an outside action to occur), or are delegated to other individuals to carry out on my behalf. The Status icons help to track this, and just like Priority, are used for filtering the list. At any given time, I might filter my list to only items with a high (1 or 2) priority that are Pending or In Progress. I also may want to know, some time later, if a task was Canceled or Completed, even though most of the time I do not want to see such things clogging up my list.

MegaToDo not only gives you all of these features, it's also a native FileMaker file, which means you can integrate it easily into your solutions.

Works with FileMaker 17 and above.